Practice makes perfect. The more you do something, the better you’re going to get at it.

The saddle for my blue arabian costume is a perfect example of this. It’s gone through not one, 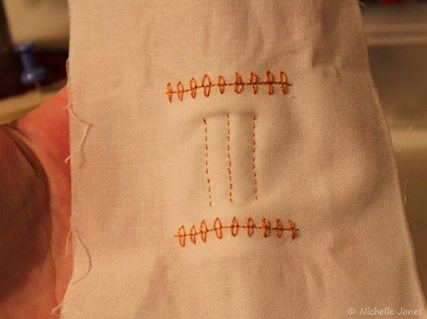 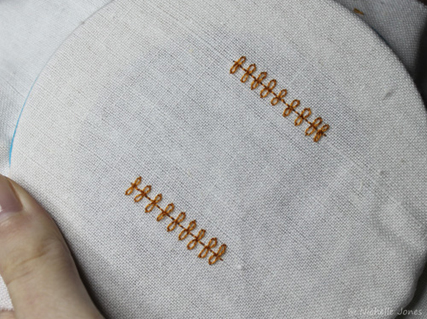 It’s been really frustrating. However, I’ve realized that my embroidery has gotten better with each new version. The fourth, which I worked on today, was made using something called a “Basque” stitch, which is so much easier than the make-it-up-as-I-go stitch I was using before. Having an actual stitch that I can remember will help loads later on… wonder why it took me so long to figure that out?

I’m happy enough with this version of the seat. The last one was too big, so I made sure to fix that this time around.

It’s still not exactly how I want it, but for now I think I’ll leave it alone. Time to get back to these instead: