I only planned on buying one “you-can’t-go-to-Breyerfest” horse this year, but when I spotted this guy I had to snatch him right away.

Ravel has also been one of those horses that I’ve been searching for since he was released, but had a hard time finding. 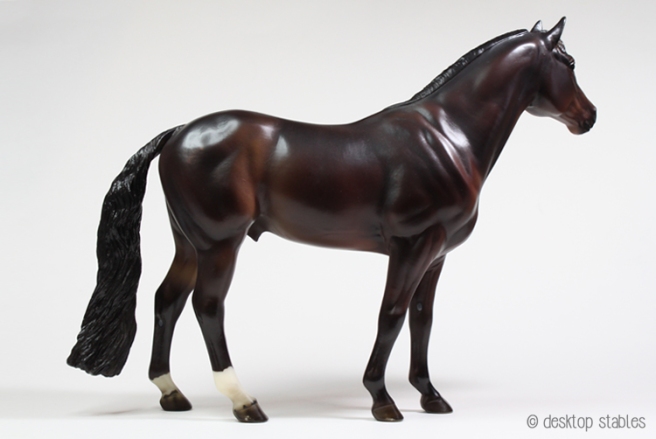 This is mostly because I am really picky. The promo picture shows him with a nice lightly shaded muzzle but the release often lacked this. That was disappointing because that’s what I really liked about him, along with his lightning-bolt shaped blaze.

He was also one of those horses that seemed incredibly prone to box rubs, along with Zenyatta, who was released around the same time.

I am so glad I was in the right place at the right time for this guy! 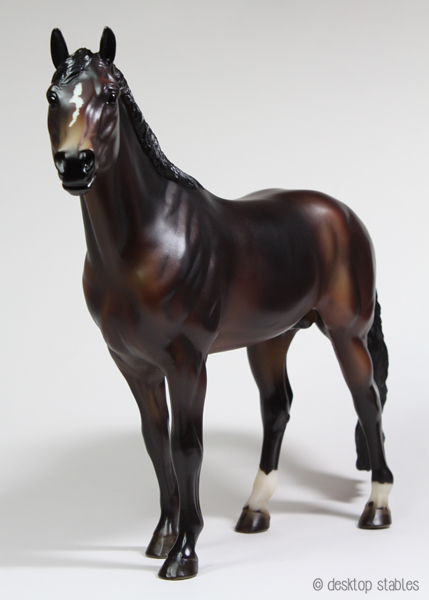 One thought on “Ravel”

Some saddle details…
The saddle is finally done! 🥳 More on my blog today 📷