It’s hard to believe that another year has come and gone. I keep reading that the older you get, the faster it goes by, and am finding this to be true whenever January comes around. 2015 came and went, leaving me with good memories, not-so-good ones, new experiences and new challenges.

Looking back on it is proving to be another challenge in itself, as 2015 left me with mixed feelings. However, I did devote a lot of my free time to the hobby during the year, and feel like I was really productive for once. Last year, my goals (which rarely change) were to make more tack and keep this blog updated. I think I did well there.

The biggest thing for me was opening up a shop on Etsy. The response I’ve gotten from that is rather mind-blowing, but I’m incredibly thankful for it and for everyone who has supported and/or shown an interest in my work. I get all giddy whenever I see one of the pads/boots/etc I’ve made make an appearance in someone’s pictures. 😀

Usually I can make a list off the top of my head of the tack pieces I finished, but seeing as I literally made hundreds of tack-related things this year, I’m not going to attempt to try. 😛

I FINALLY got one backdrop made though. Took me ten years BUT I DID IT!

I also made a bunch of miniatures this year, my favorites being the first aid kit:

And a little grooming tote, with tiny brushes and hoof-picks (with more to come…) 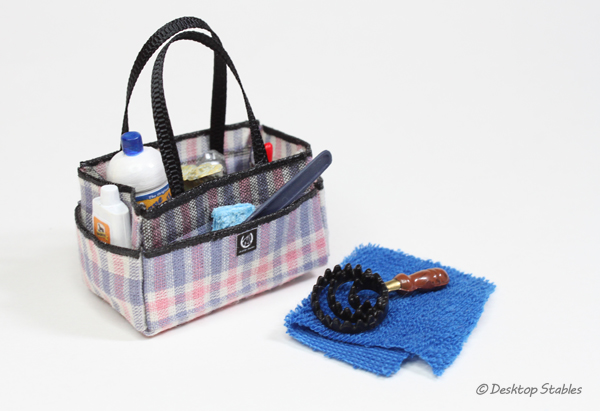 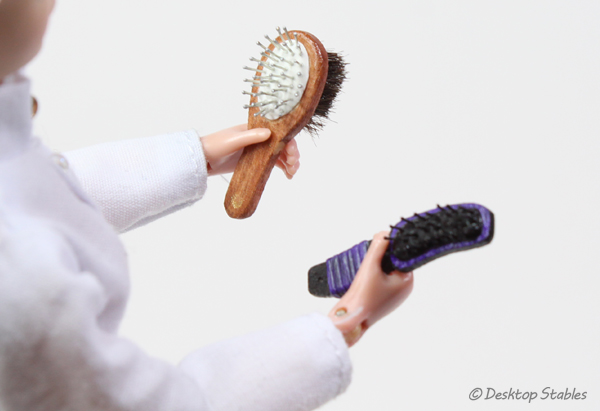 The herd’s number increased with two OF horses:

And two Artist Resins, one of which is still nekkid: 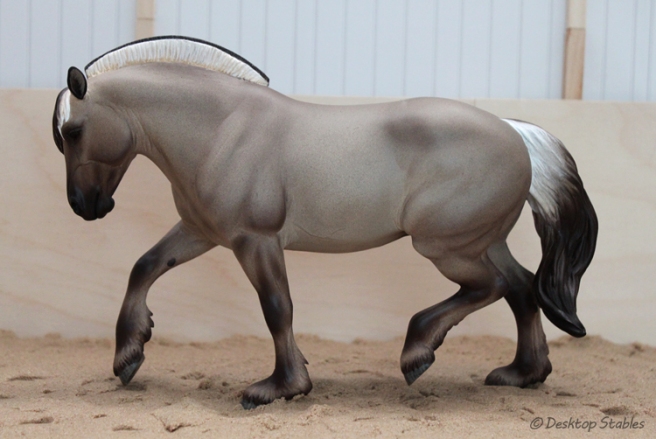 My Copperfox Cob also arrived, but since he’s technically a 2014 horse I probably shouldn’t include him but yeah…

This year I also got to spend some time at Rebecca Farm, watching the last of the competition and wandering around, photographing jumps and obstacles.

And while that’s pretty much it, I still think it’s been a good hobby-year for me. I have high hopes for 2016. My blog’s gotten another makeover and my Etsy shop will be opening up again in the next few days. I will be offering a few things as made-to-order items so keep an eye out if you’re interested. 🙂

As far as making new goals or resolutions, my hobby ones are the usual: Make tack. Blog often. I’m also going to add “finish the projects I’ve started” to this list. (I’m looking at you, western pleasure saddle)

Happy New Year! I hope this year will hold plenty of good things for you all. 🙂