I’ve added way too many horses to the herd.

I’ve been waiting for a RR on this mold! He looks like such a great performance horse. 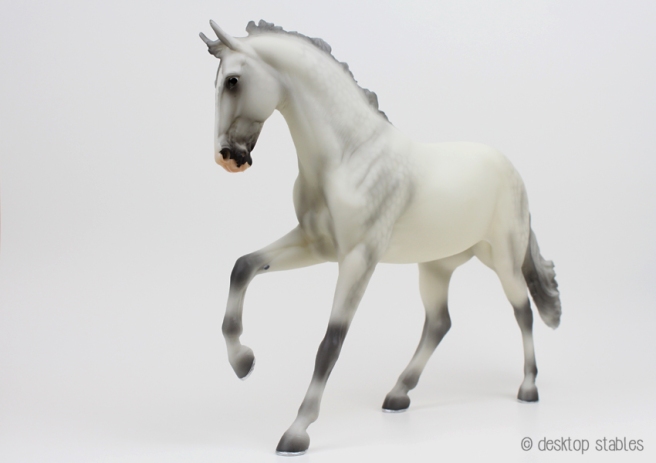 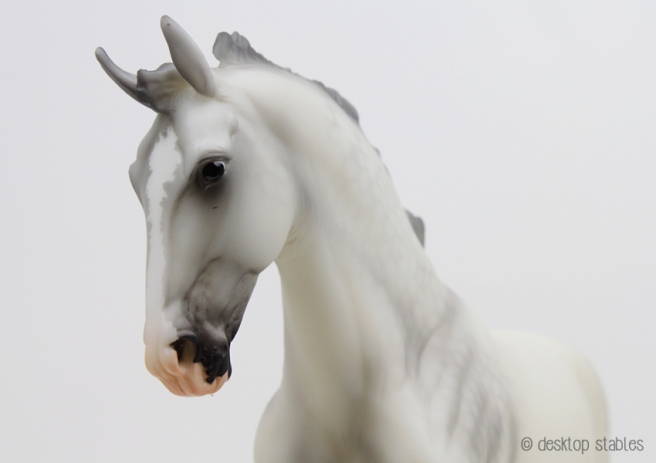 Dominante is next… I’ve also been waiting for a RR on this mold! This color suits him so well. The real horse, Dominante XXIX, is the sire of Gozosa SCS, so of course I had to have him so they could be a family. ❤️ (I’m such a weirdo I know I know I know) 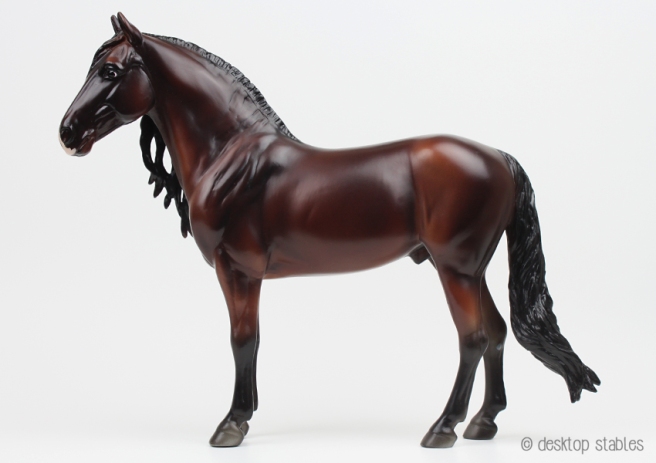 Unfortunately mine came with a pinpoint box rub on his off side arghhhh. 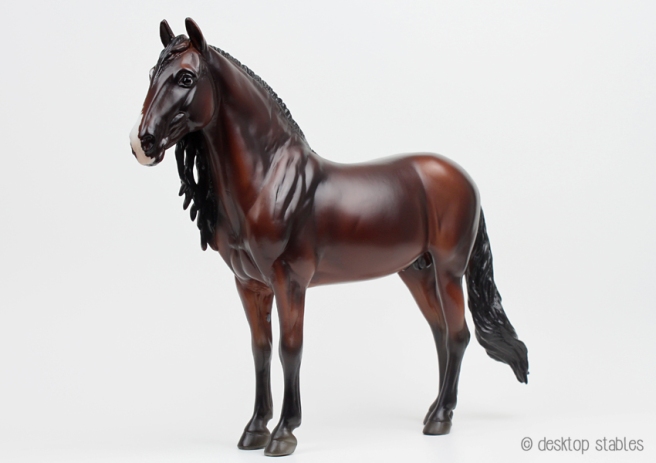 But he’s still really pretty and I love his face and oddly shaped blaze. 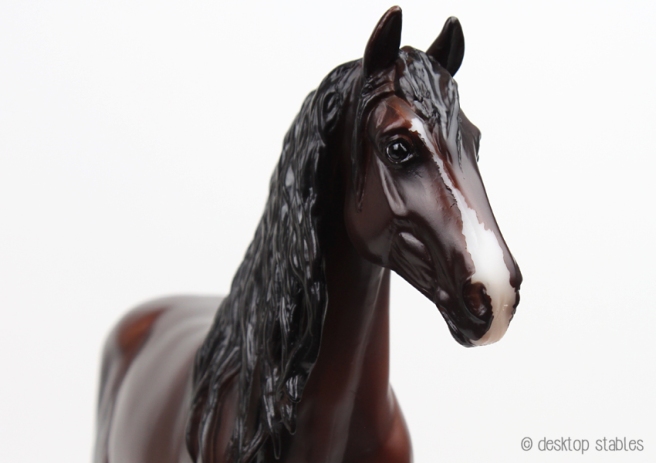 Protocol I picked up on the last day of BreyerWest. (thank you Aidan’s Toy Trove!) Many of the other 2019 releases were gone at that point (I figured that would happen…) so I was really happy to be able to snag this set. 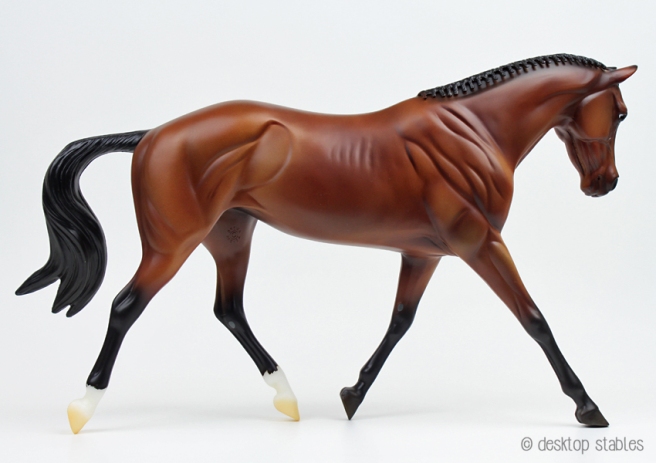 I used to own a Strapless years ago. She was the Appaloosa Sport Horse and I picked her up at Equine Affaire in So CA in the early 2000’s. I ended up selling her later and of course, regretted it. Until recently, prices on any run on the Strapless mold have been really high. 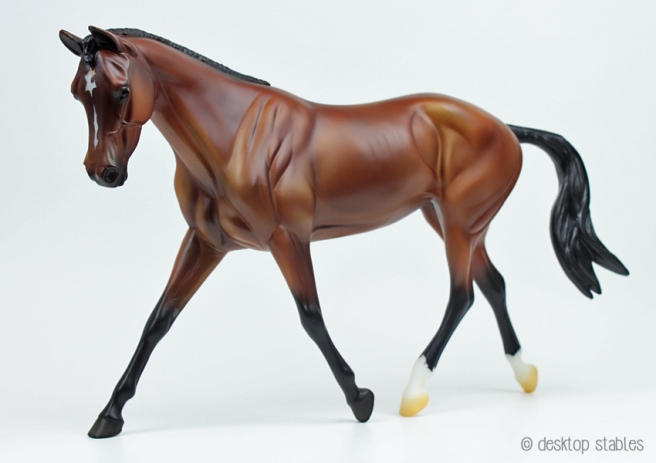 Protocol is a benefit model, with a portion of her sales going to Danny and Ron’s Rescue. Since 2005, Danny and Ron have rescued and found homes for more than 11,000 dogs.

She comes with two dogs, which oddly enough, were the two dog molds I was missing from my Breyer dog pack. (on a sidenote, my one-of-every-dog-mold collection is complete WOO!)

This one is really cute:

I’m not sure how I feel about this one:

The Icelandic I also picked up from Aidan’s Toy Trove at BreyerWest, after falling in love with the real Icelandics there. This is one of those molds that I like so much more in person. 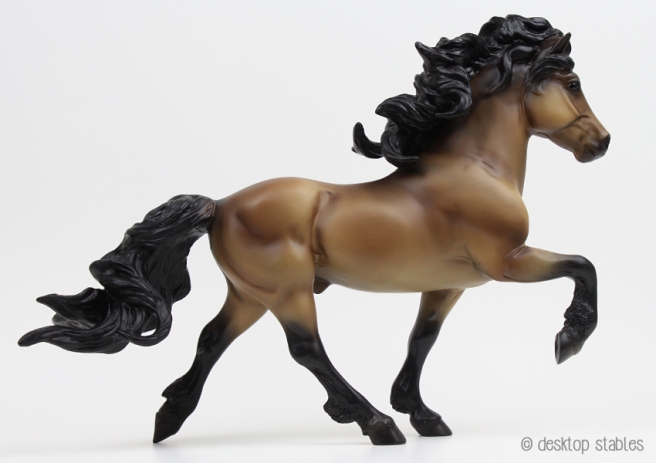 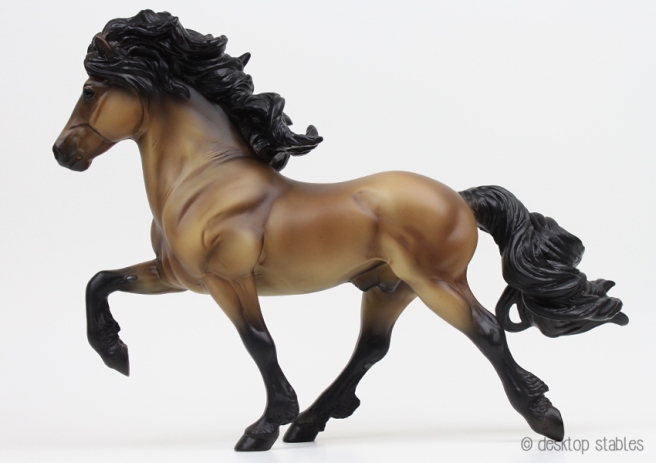 And last but not least, here’s a Radar I picked up off of ebay after watching his auction forever. He’s a 2010 BreyerFest store special. In 2009 or 2010 I submitted a request for an updated chestnut on Roy for Breyer’s “Collector’s Choice.” (whatever happened to that?) This guy was definitely a coincidence (he is a portrait model after all) but it was a fun coincidence to see anyway! 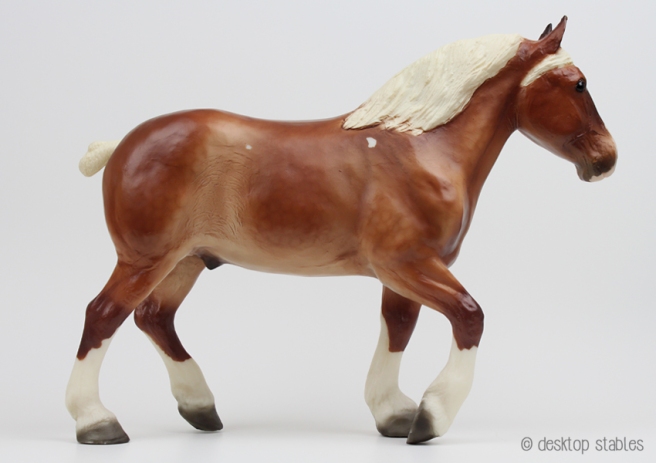 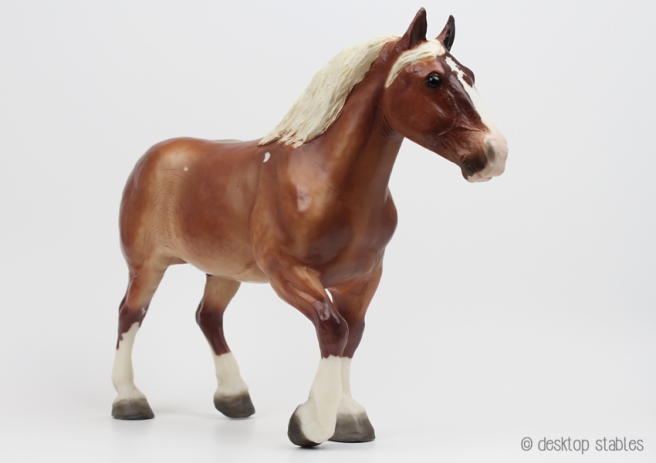 One more Rebecca Farm post is up on my blog today 😊
These are old, not great photos, but here is Kitty with Nokota for #internationalcatday 🐈 She always had to help! 😄