While at the expo, I got to watch a performance by the Rhinestone Cowgirls drill team and Cowboy Mounted Shooting.

The only photos I got of the drill team was when they were lined up outside the arena. I got to see their performance on Saturday, where they performed a series of choreographed maneuvers. 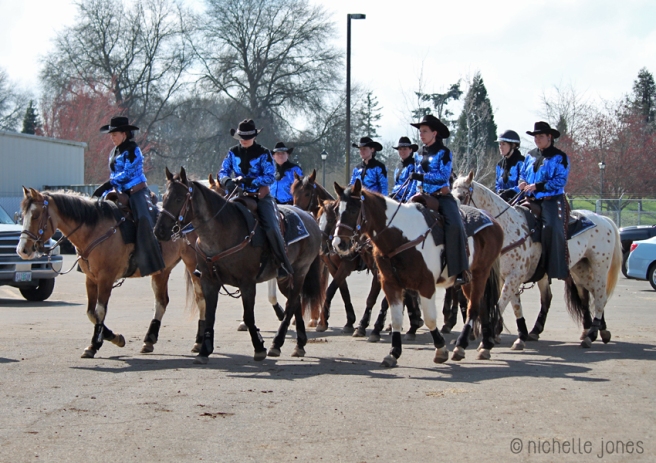 All of the horses had matching tack:

This shade of blue is so pretty. It looked good on every horse 💙 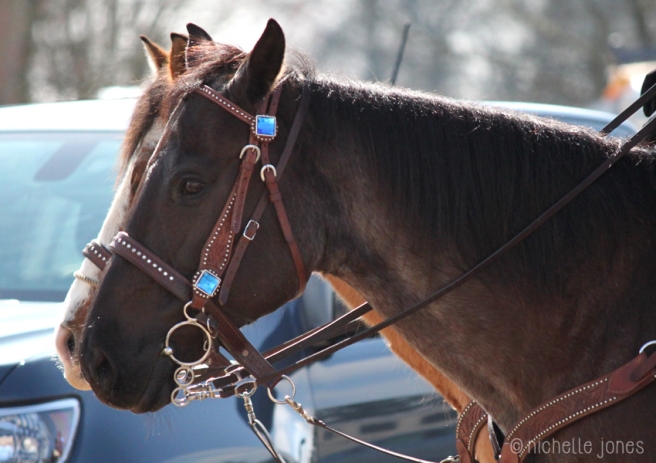 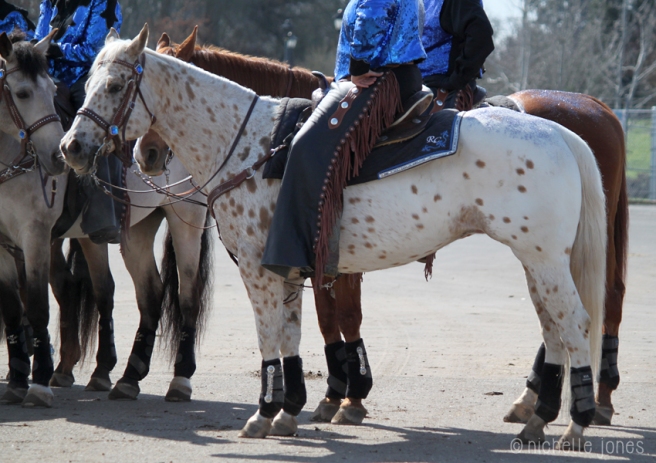 Next, the mounted shooters…

I first heard about Cowboy Mounted Shooting through an article in Breyer’s Just About Horses in the early 2000’s… I think? It was the very first issue of JAH that I received in the mail. 😄 I had never seen the sport in person, so I was interested to watch it at the expo.

Here are a few shots of some of the horses before they started.

On this one you can see how the horse is wearing earplugs. 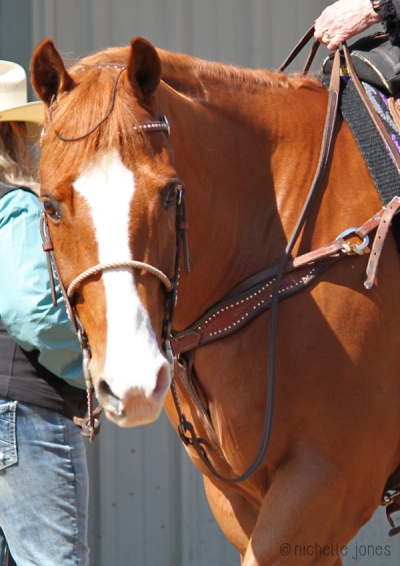 Cowboy Mounted Shooting is a fast paced, timed event. Competitors ride a pattern consisting of 10 balloons, which are shot with single-action revolvers. (blanks)

I did get video of the riders, a few of which I’ve put together here:

Both were fun and exciting to watch!

Shared some photos from cross country at Rebecca Farm today. Link to my blog in bio! ☺️
Stickers from @khrysalis_studios arrived a few days ago, along with a couple extras 💕 Thank you so much Rayvin!