Breyer’s holiday catalog showed up over the weekend. 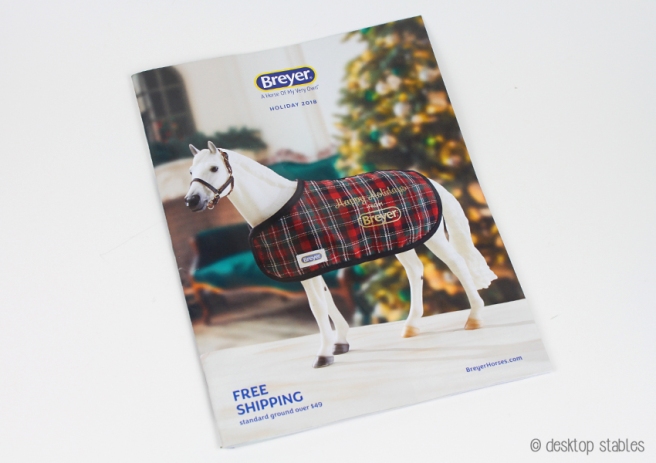 Aside from a beach towel and a new shirt, there isn’t much in there I haven’t seen online already. I did see potential for a lot of instant miniatures so I chopped it into pieces instead.

Here’s everything I got from it: 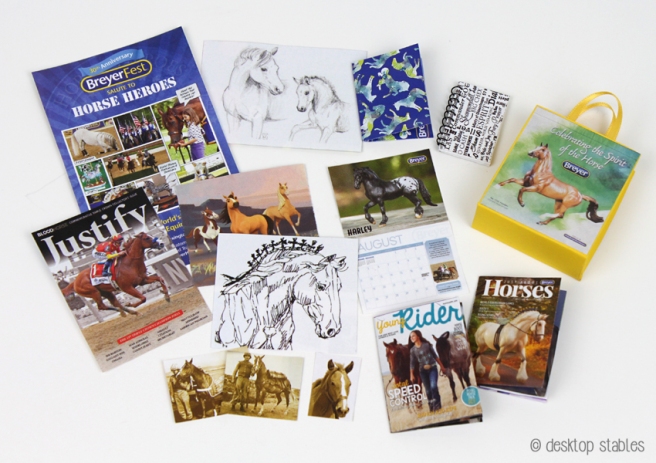 There were several images that could be used as wall art for a miniature tack room/barn office/etc, as well as a perfect miniature calendar. 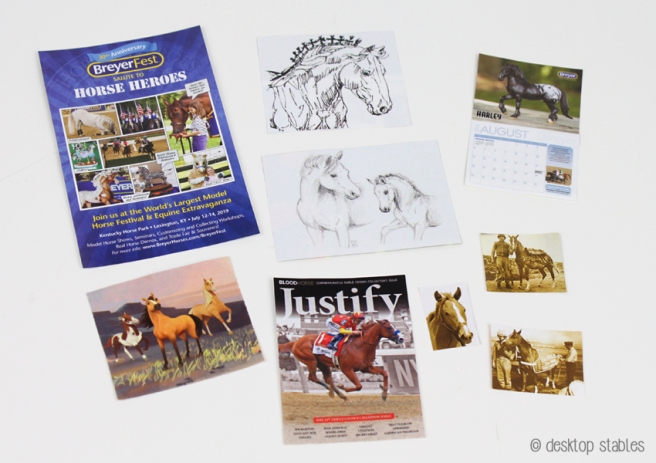 The other pieces required a bit more effort to put together. The magazines were made by cutting around the front cover, leaving enough for the back as well. Once that was cut out, I used it as a template to cut spreads from other pictures, then assembled them with a glue stick. 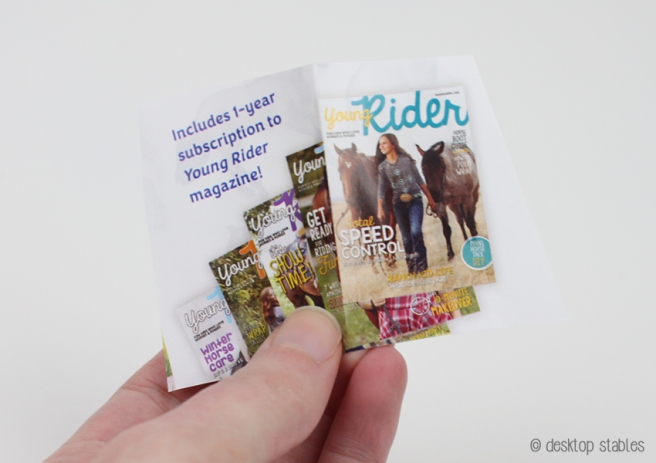 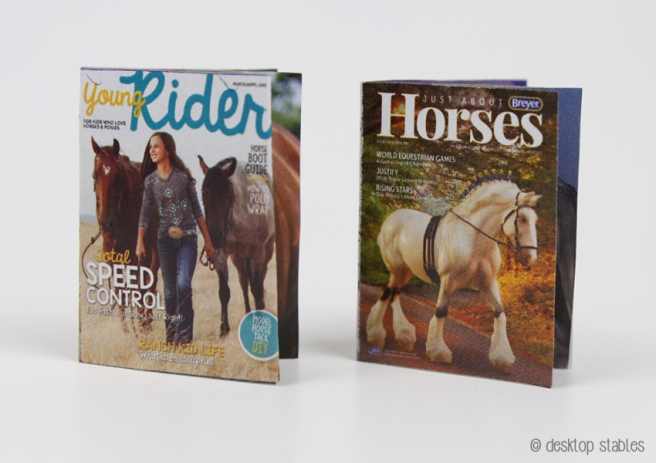 I covered the backs with more images cut from the magazine. 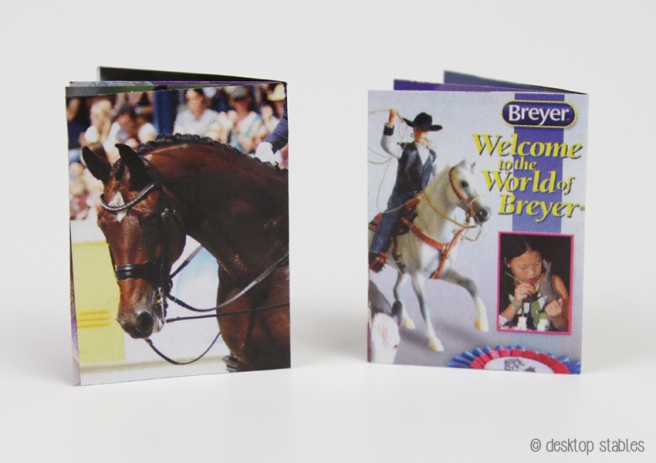 I loved the print on the beach towel and decided to make a miniature folder from it. This was made from a long rectangle, with one edge folded up. 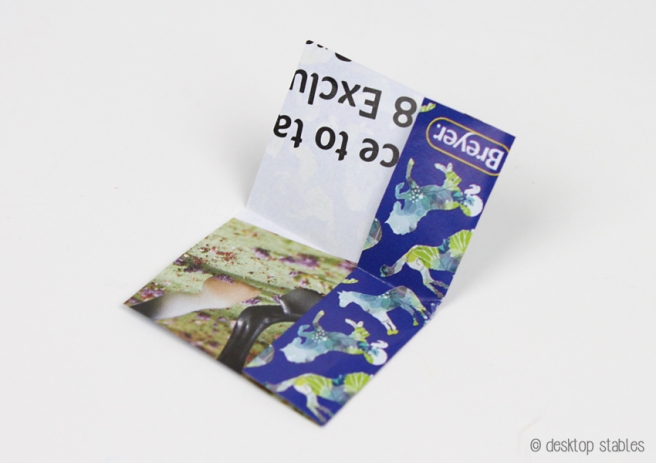 I covered the inside with a strip of blue that was on one of the pages, glued it in place, then cut off the excess: 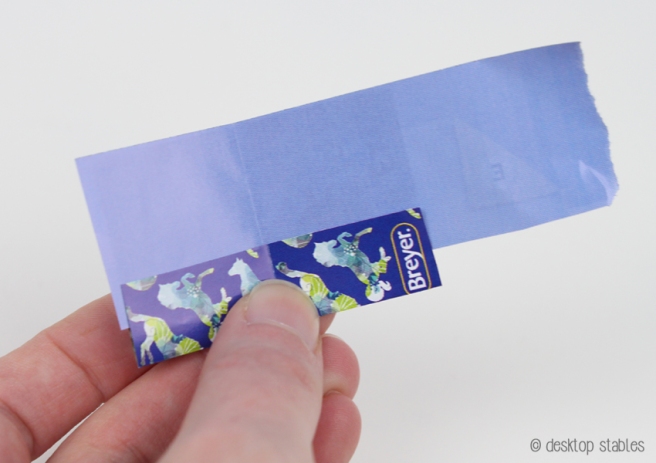 I used a pin to punch a few holes in the side. I wish I had this in full size now. 😭 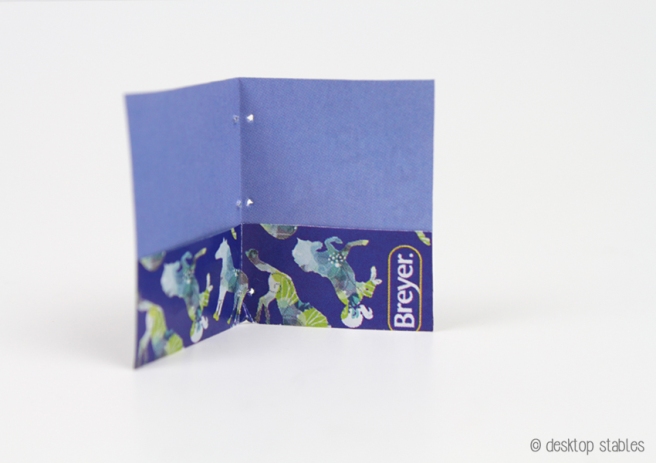 The tote bag was made by tracing the image onto a piece of cardstock. I added 1.5 cm to each end, traced the image a second time and added tabs on the bottom. I normally do this on a PC so it’s a bit sloppy. 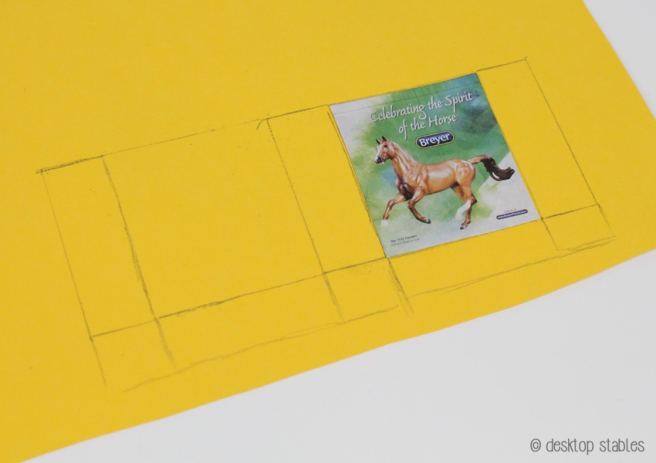 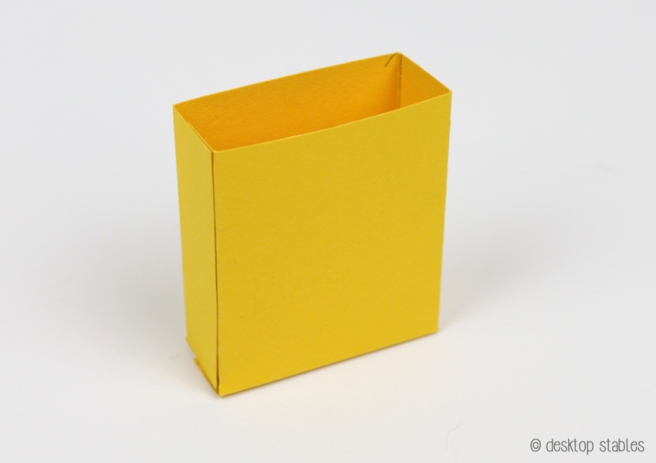 I gently folded the sides in, added a ribbon handle and the image: 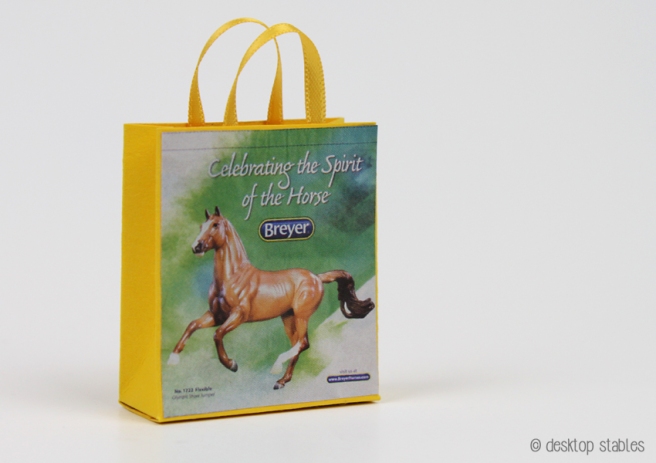 The mini notebook was created by cutting out two rectangles, then gluing those to cardstock: 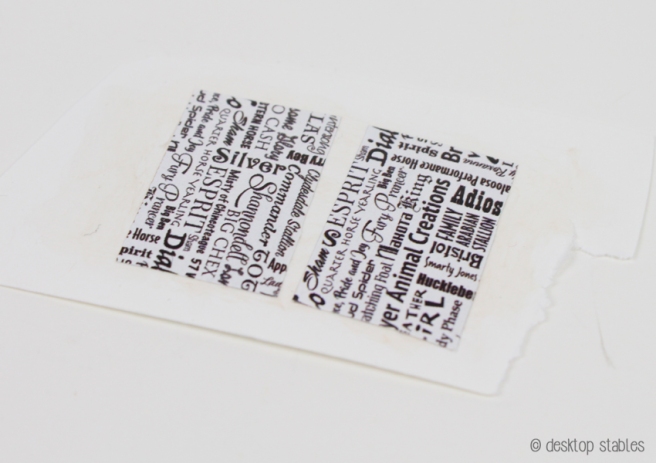 Once that was dry, I used one to cut several rectangles from scrap paper. These got stacked together so a top and side edge was flush, (if that makes sense…) and held together with clothespins.

To punch the holes I pushed a safety pin through the stack into an eraser: 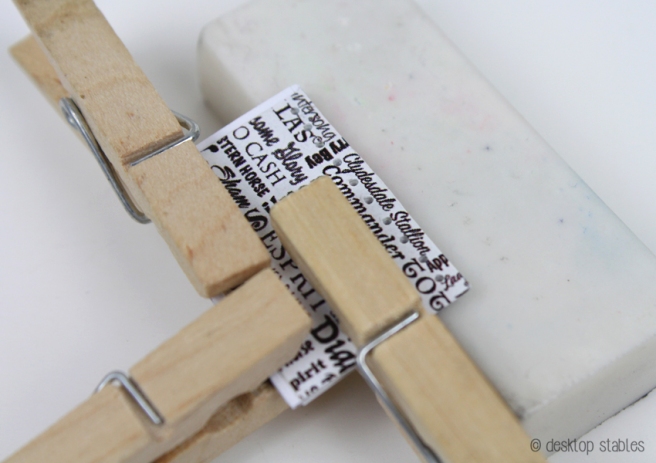 I used a very thin beading wire to loop through all the holes. The green piece is an unfolded paperclip, which is helping keep the loops even.

Here’s the notebook finished, after being trimmed: 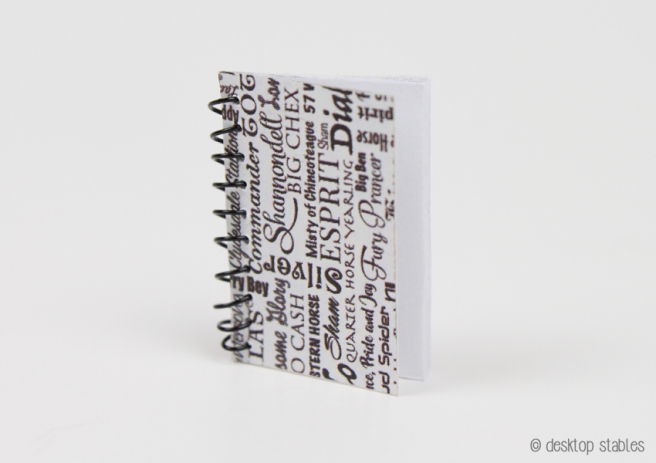 I’m sure more could be made from other pictures too, and not just with this catalog, but any you might get in the mail. (especially this time of year!) It’s all about training yourself to look at things differently. 🙂 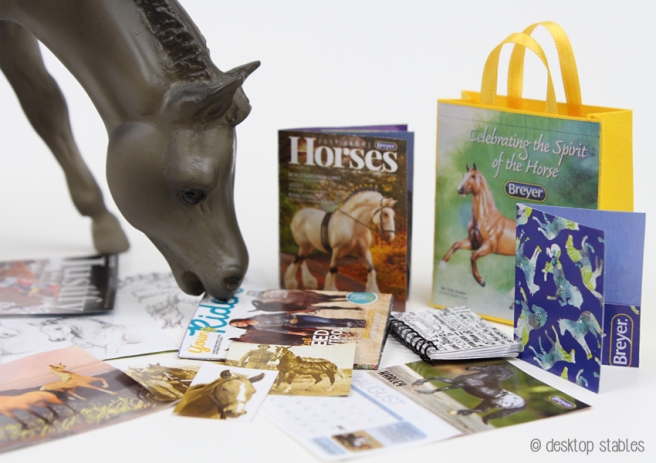