I can’t believe March is already coming to a close! It definitely feels like spring though, which is nice even though it’s unusual for this part of the country. I don’t think it’s snowed since… February? January?

We’ll probably get snow in July or something, you never really know with Montana.

Anyway, this post is mainly an update on my Etsy shop…

First off, thank you all SO much for your interest and/or support. I am blown away by the response, and still slightly overwhelmed but it’s all good. I have made 60+ saddle pads in the last couple of months… possibly more if I count all the reject pieces, yikes! I am very, very grateful though.

At the moment I have four listed and will continue to add more to the shop as I make them. So far I’ve been pretty good about having stuff listed weekly, but like I said it’s all a bit unpredictable at the moment.

Also, I’ve decided to start up with halter-making again: 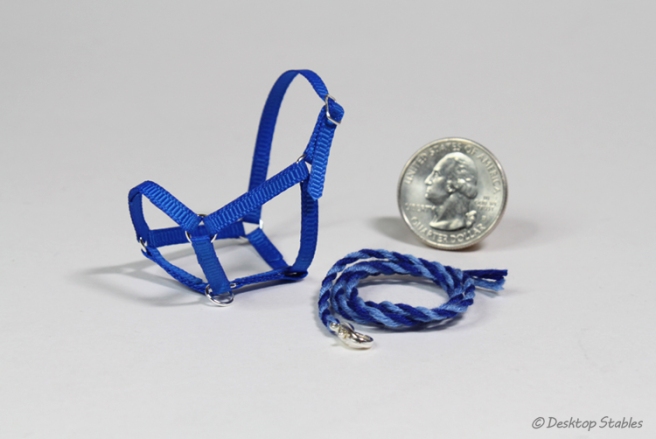 These are currently made to order, much like how I used to make them.

I have considered making saddle pads to order as well, but unfortunately I don’t have the time to dedicate to that just yet. A possibility in the future, perhaps, but for now, they will be listed as they are made.

I’ve also had several inquiries about the saddlebags sets… I do have two more in the works but haven’t had the time to completely finish them. I was hoping to have them listed last week but… yeah. Within the next couple of weeks I hope.

Have a fantastic week, everyone. 🙂

6 thoughts on “Some Shop Info…”