Yesterday was the fourth and final day of competition at The Event at Rebecca Farm. Even though I’m super close to this event, this was only the second time I’ve been able to go. Last year I stopped by to watch some dressage and cross-country, but because of other things I had going on, I was unprepared and only had a few hours to spare.
This year I was slightly more prepared, but still only had a few hours because 1. I was still super-tired from work, and 2. feeling extra lazy. (aka I wanted to sleep in) That’s kind of pathetic isn’t it? This is the largest Eventing competition in the COUNTRY and I keep missing the majority of it. XD

Anyway, I got to see some showjumping, hooray! I’m not very familiar with eventing, so instead of trying to explain what’s going on and possibly make a fool of myself, I’ll just share the photos I got. ^_^ 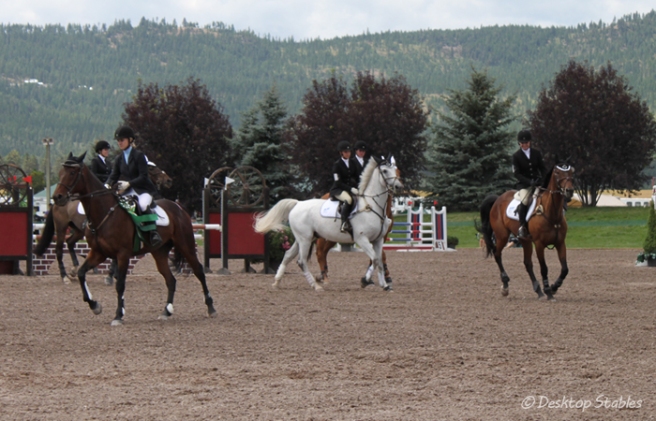 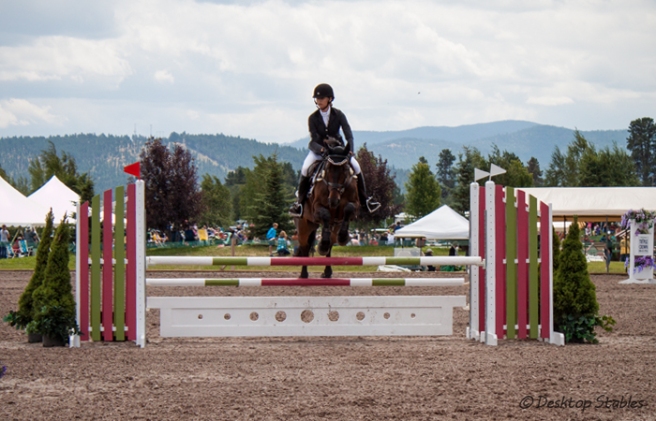 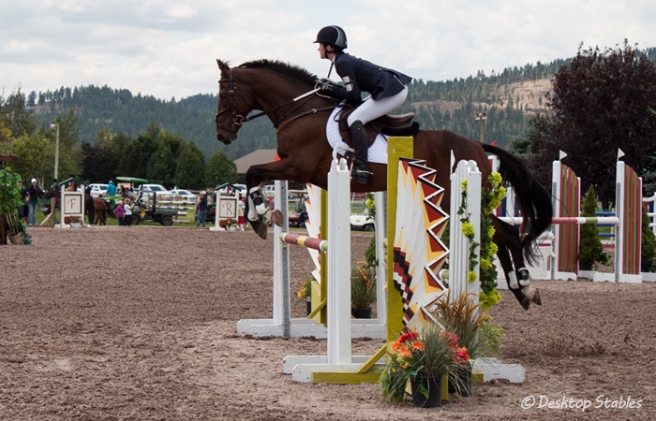 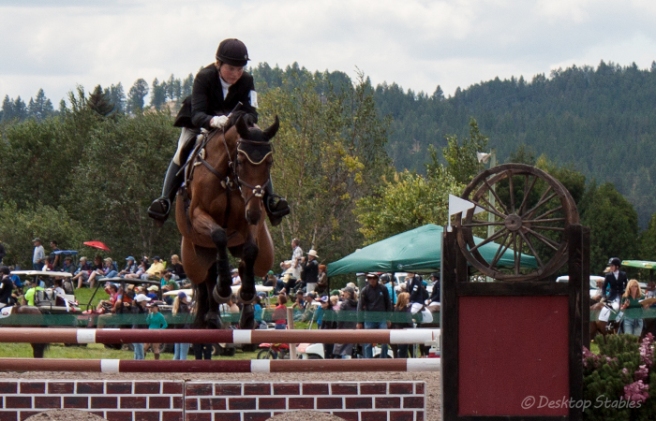 This was part of the last group of the day… I was on a small hill with a bunch of other people and didn’t want to block anyone’s view by getting closer. It did provide a nice view of the arena though. 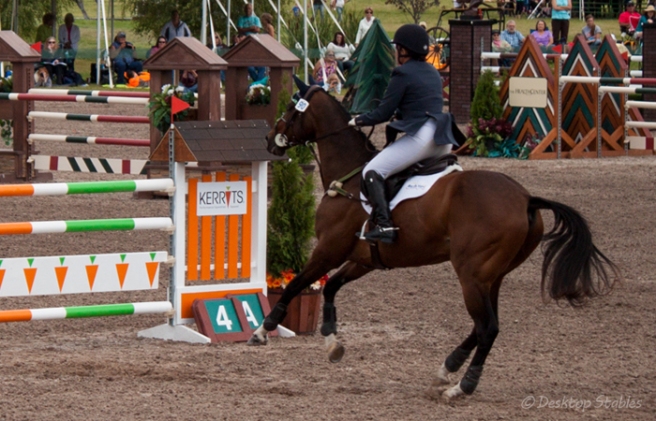 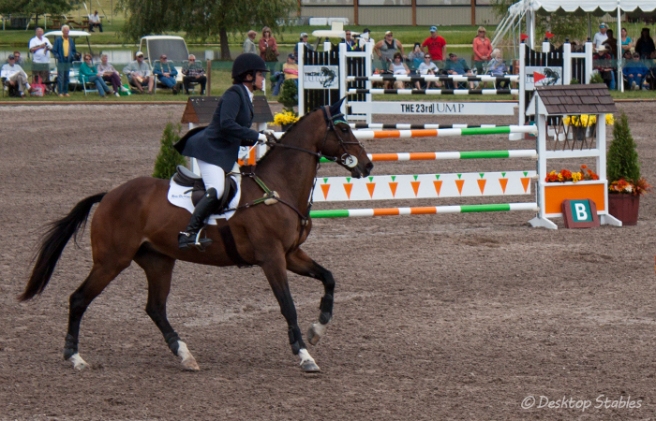 Anyone know what the white patch on the nose is? 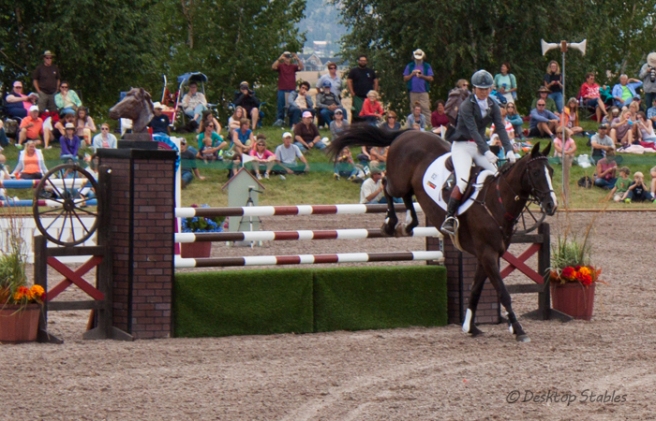 I ended up wandering away early, partly to avoid the crowds and partly to walk the cross country course. Leave it to me to go to a horse show and take more pictures of jumps than horses… but that’s a post for later. XD

I did stop by to say hello to this boy on my way out: 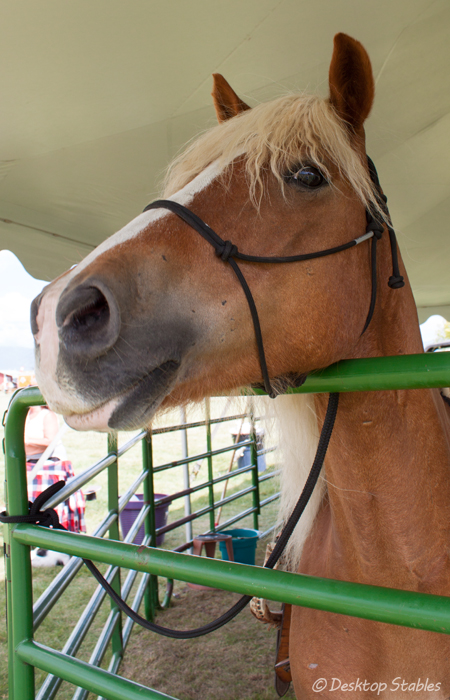 Perhaps next year I will truly plan ahead and make a day (or days) out of it. Anyone want to join me?

3 thoughts on “(Some) Showjumping at Rebecca Farm”